A Look Back at the History of Textiles 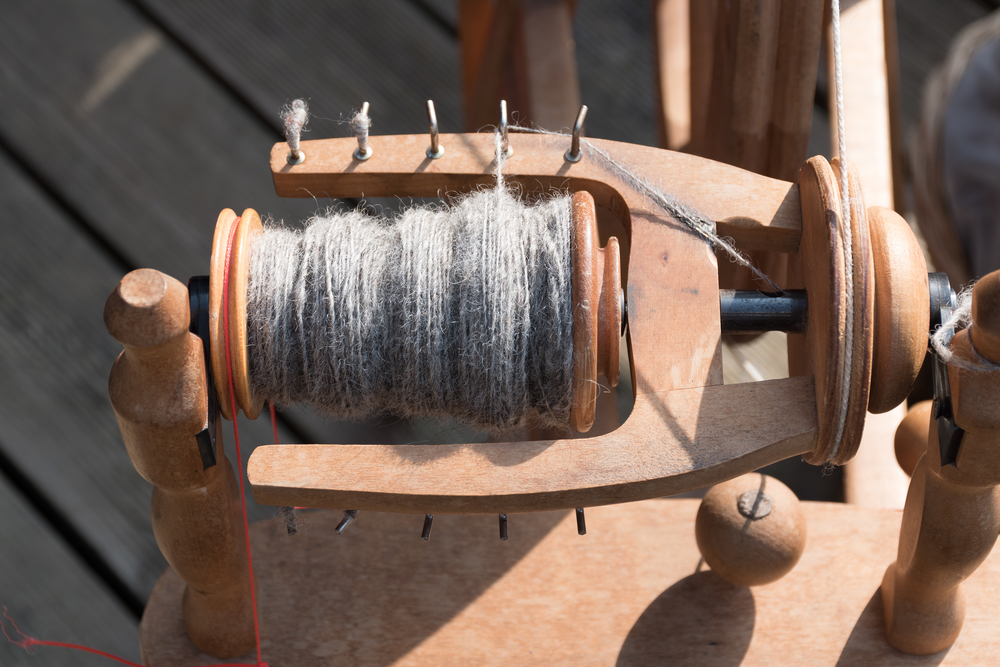 There is something that dates back to the earliest civilizations, in its nearly original form, that you use every day–textiles. The history of textiles weaves its story into the very fabric of the history of civilization.  From clothing the pharaohs to the wool of medieval peasants to the spandex in your favorite athletic clothes, textiles have made the journey from 3400 BC to today.

The history of textiles began in approximately 3400 BC and was a common commodity among ancient Egyptians. Egyptians used flax harvested on the banks of the Nile to create linen, the earliest textile. Wall paintings in the pyramids tell the story of the labor intensive work of harvesting flax, creating a thread, and then weaving the fibers on a loom.   Egyptians used linen for everything from elaborate royal garb to loincloths for the peasants, to sails of their ships.  Linen was fabric not only for the living but also for the dead.  The strips of cloth used in the embalming process for wealthy Egyptians was linen.   From their day to day life and into the afterlife, the earliest textile touched every life and class of Egyptian society.

Textiles in China: The Silk Road and Folklore

While the Egyptians were harvesting flax, beginning in 2600 BC, silk was spun and woven in China.  According to Chinese folklore, Empress His-Ling Shi discovered silk as a possible textile.  The myth states that the Empress was enjoying tea under a mulberry tree when a silkworm’s cocoon drooped into her cup.  As the cocoon unraveled, the Empress watched it reveal its glimmering fibers and these fibers were spun into silk. Though silk began as a textile reserved for emperors and empresses, it gradually became available to the lower classes, and with the emergence of the silk road, to Europe.

While gorgeous silks and taffetas clothed the members of the royal court, a more utilitarian fiber was the most commonly produced textile in the Medieval era.  The lower classes used sheep’s wool to create warm and durable clothing.  For the first time in the history of textiles, natural dyes were often used to color these utilitarian outfits. Also, leather and fur were used for their warmth and durability.

Until the end of the 19th century, textiles were woven or spun by hand.  The invention of the steam engine brought about the power loom.  The power looms created better quality fabric more efficiently.   This innovation not only impacted the development of textiles but changes the daily lives of working class.

The Introduction of Synthetic Fabrics

The power loom was just the first of many modern innovations that have forever impacted the textile industry.  In the 1930s synthetic fibers were first discovered and introduced into textile manufacturing.  Synthetic fibers are formed through chemical, spinning or twisting processes.  Synthetic fibers offer many advantages such as they are more durable, easy to care for, resistant to mold, and lower in cost.

Family owned by David and Connie Friday, Wilkins Linen and Dust Control Service has been a full service linen company in the Houston area since 1952. Read More..